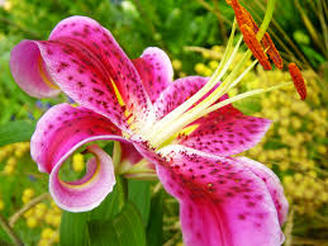 There are two types of day lilies Diploids(2 chromazomes) and Tetraploids(4 chromazomes). Day lilies are a  natural flower that you can crossbreed and make new species. There's only one catch, You have to wait three years for the new day lily to grow, and also it takes 40 to 60 days for a seed to mature. To cross breed a day lily you have to take off the stamen  and open it, then rub the pollen onto a different day lily.Then wait.


This is a picture of a stargazer lily 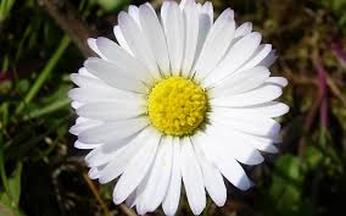 Daisies belong to the daisy family of compositae now known as asteraceae. the scientific name for daisy is bellis perennis. The daisy comes from  the mideavil times in europe. It is qualified as a common daisy also known as the lawn daisy. The daisies are very beautiful and can be grown on hills, lawns, along sidewalks, and can be used as cheap, but pretty decorations.


This is a picture of the English daisy 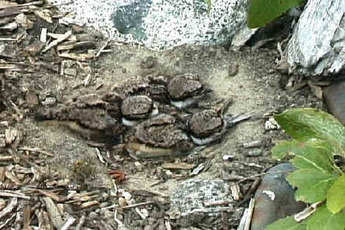 Do you see the chicks in the image? If you can't that's okay they're trying to blend in. Those are killdeer chicks. One time there was a killdeer at my house and she layed four eggs. All but one hatched. The chicks are able to move as soon as they hatch. The killdeer adults have brown wings and a brown back. They are white on their belly and  are commonly using a broken wing act to bring predators away from the nest. I think it is strange that they named it killdeer, it does not kill deer!!!!! 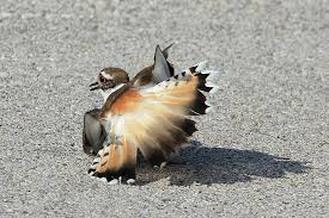 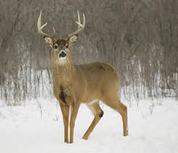 Deer are a group of mammals. there are 45 species of deer in the world. They form the family of cervidae. They don't make any noise that i know of. My cousins like to hunt whitetail deer in the fall. All male deer   (Except the chinese water deer) and also the female reindeer Shed and grow new antlers. 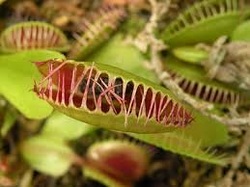 The venus flytrap is a native plant to subtropical wetlands and is carnivorous.It is a mysterious species that made me think about how it knows when its food is on it when i was only 6.They are an interesting topic to study.

The Floridan gator is a native species to Florida.It can be found almost anywhere there is water,lakes,ponds,rivers,swamps,and the Everglades.My mom told me a sory last night about people getting ost in the everglades with only their boats paddles and lights and when they looked into the wilderness all they saw as the swamp and eyes.Lots of eyes, there would be over 100 gators close by.Floridangators will even walk into neighborhoods!I know because i was at my  great aunts house and a gator was right outside in her backyard!


NOTICE: this is not my picture

The Florida lizard is a species that is very small.The adults are usually about 5 inches long.They get into houses all the time. Earlier this week I had to catch a lizard inside my grandpa's house!They are everywhere if it is warm all the time.They sunbathe all the time to keep warm because they are cold blooded. 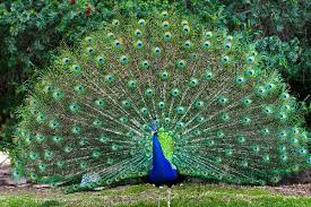 The peacock is most commonly known for its beautiful feathers.This bird is native to Africa and belongs to the pheasant family.Females are believed to choose their mate by the size, and colors of the feathers.Someday I would like to see a peacock, because I want to see its beautiful feathers and its native habitat.