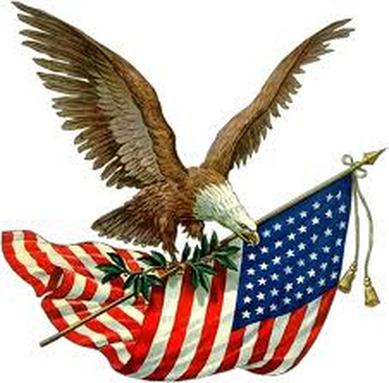 Memorial day is when summer starts. We should remember our veterans. It used to be called decoration day.It was made after the American Cival War. Lots of peoples relatives " veterans" have died in a war.  In the early 20th century memorial day expanded to be for all wars. On memorial day we have no school . That is how much America loves all its veterans. 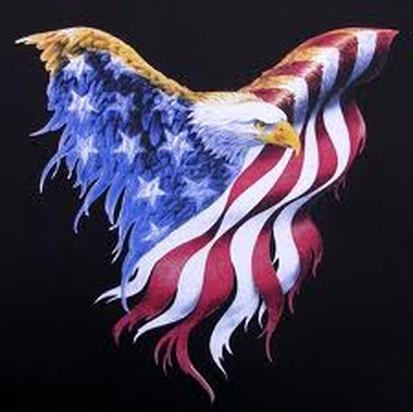 The 4th of July is to celebrate independence from the British. Thomas Jefferson wrote the declaration. John Hancock signed the Declaration in big letters so the king  could read it without his glasses. I have a book that is about Thomas Jefferson, it is 1 year older than my dad! We go to  my cousin's house to celebrate, we watch fireworks. So celebrate Independece! 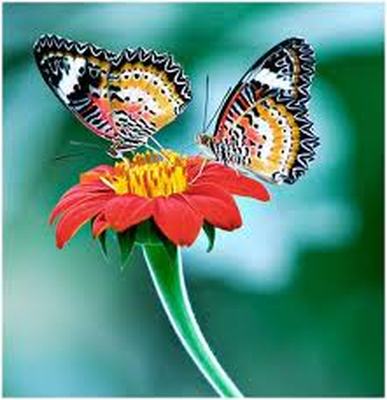 Mothers Day was created by Anna Jarvis. Mothers Day honors mothers. My mom is happy because she does a lot of work to pay for food. Anna Jarvis' mother died on May 12, 1905. She made Mothers Day to honor all mothers dead or alive. 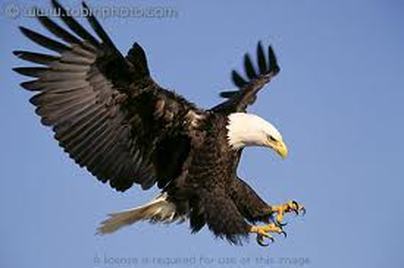 Vetarens Day is a special day were we honor our vetarens.They  served for
us in war .They did a good job so we should honor them.Veterans day was
actually called Armistice day.Armistice actually means ''temporary cessation of
hostilities". It was made after ww1. 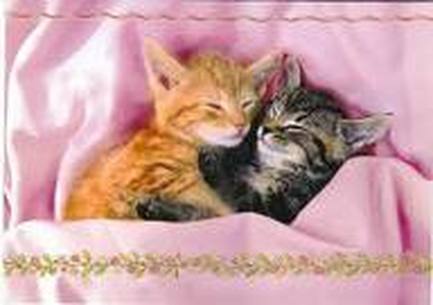 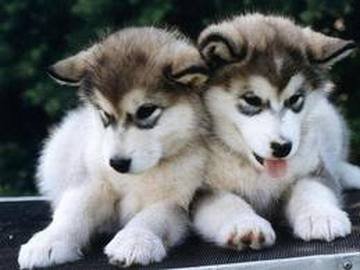 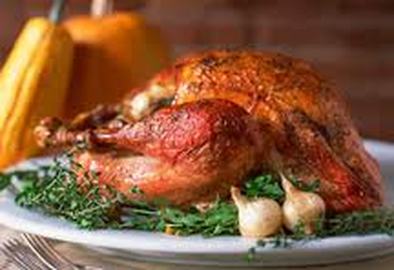 Thanksgiving was made by the pilgrims. They were thankful because the indians taught them to
catch fish.The indians showed the pilgrims corn.They were good friends . So they had a biiiiiiiig
feast.Abraham lincoln made Thanksgiving. 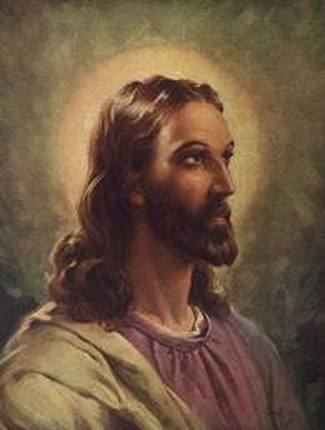 Christmas isn't really Jesus' birthday it's just the day we celebrate his birth.   Jesus' mother Mary while pregnant rode a donkey to Bethlaham.  He was born in a barn. A star showed shephards and wisemen to Jesus.  My  family and I celebrate Christmas by going to church on Christmas eve.  We also get a Christmas tree and we decorate it with ornaments.  Me and my sisters get up so early in the morning that we have to wait for up to two hours before we can open our presents.  Last year Autumn, Anna, Ben and I got up at 4am.  My mom and dad stayed in bed for two whole hours before they would get up and let us open presents.  I'm hoping to get Super Scribblenauts this year.  I got a wii. 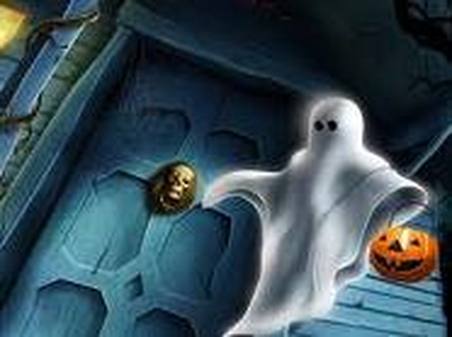 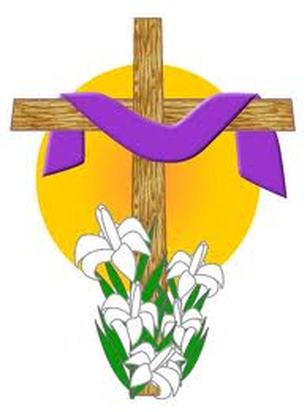 Easter is when Jesus came back from the dead. He died to forgive our sins.We have sunrise service so early in the morning because Mary went to the tomb to dress him. Peter and James were walking on a road when they met him. They ran all the way back to the other deciples and told them that Jesus was alive. 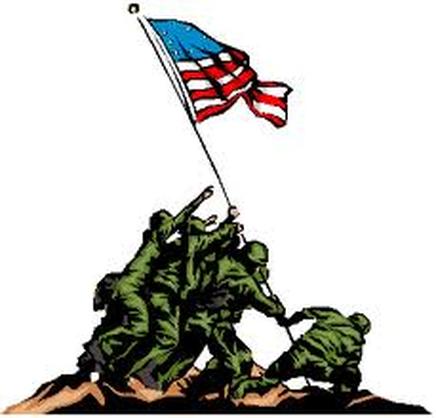 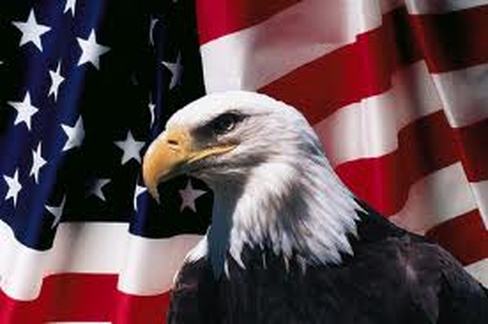 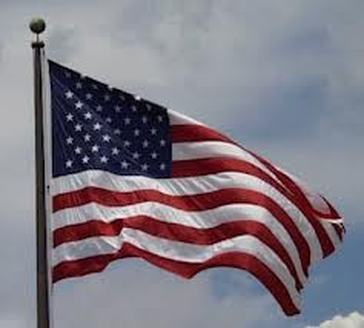 Labor Day is a day when people take a day off from work. Oregon was the first state to make it a holiday in 1887. In 1882 Matthew Maguire wittnessed an annual  labor festival in Toronto, Canada. Then it spread from state to state. It is observed on the first. Monday of September. That is why we get another day off of school.